Vitamin C as an Energy-Booster

Fatigue is reported anywhere between 7 and 45% of the population in the United States. With our busy and increasingly stressful lifestyles, many of us are looking for any way possible to optimize our energy levels. According to one study of almost 30,000 adults in the U.S., nearly 40% of workers experience fatigue on a daily basis. What if, instead of grabbing that 3 pm Red Bull, you could optimize your nutritional status and have sustained energy? Well, research suggests that diet may be an important factor in energy levels.

How Is Nutrition Related to Energy?

Aside from the fact that food directly provides calories to be used for energy, several micronutrients play an important role in offsetting fatigue. For example, anti-oxidants like vitamins C and E can decrease oxidative stress in the body, which has been considered a biomarker for fatigue. In fact, after a 2-week period of overworking, subjects showed increases in oxidative stress. (Fukuda et al. 2016)

Vitamin C as an Energy-Booster

Vitamin C is a potent anti-oxidant, and therefore has the ability to decrease the oxidative stress related to fatigue. It has been studied for both its ability to boost energy levels and to reduce fatigue and offers promising results.

A study at the University of Alabama Medical Center looked at the connection between vitamin C intake and fatigue in 411 dentists and their spouses.

Are Kiwis the New Coffee?

Kiwis are known to be very high in vitamin C. In fact, 100 g of kiwi contains 3X the amount of vitamin C as you would find in 100 g of an orange! Because of this, researchers set out to see if supplementing diet with kiwi could have positive impacts on mood and energy in college students with suboptimal diets.

134 male college students were supplemented with a ½ kiwi per day or 2 kiwis per day in addition to their average intake of 3 servings of a fruit or vegetable per day, and their mood disturbance scores were calculated at baseline and after the intervention.

The increase in vitamin C provided by eating just 2 kiwis a day could put these students at an intake of 1 to 2x the RDA, before considering any other fruits and vegetables that may contain vitamin C. The evidence is clear, if you are struggling with low energy, or looking to improve your mood, increasing your vitamin C intake is a great place to start. 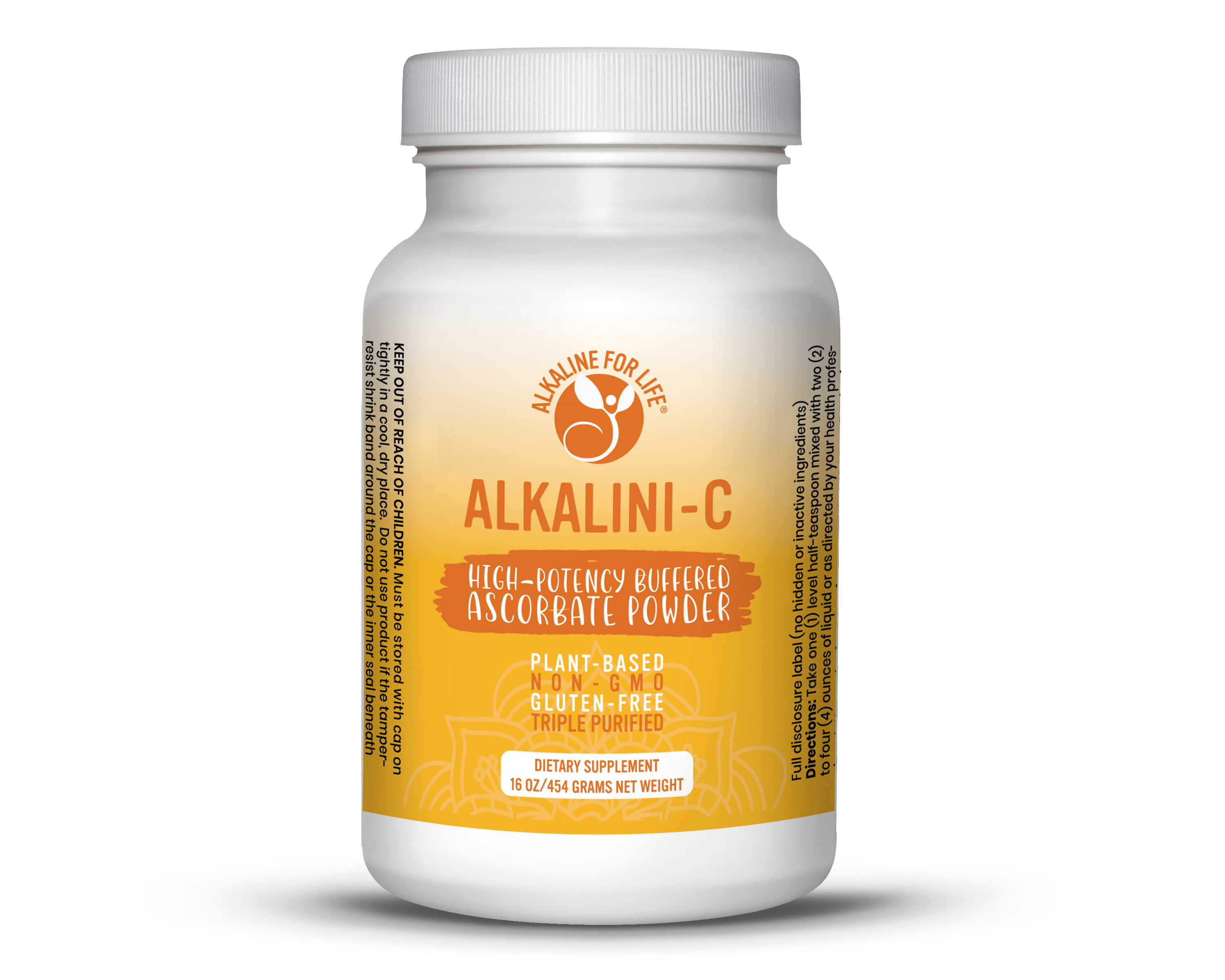 The World's Most Potent Vitamin C!

Alkaline for Life's new Alkalini-C is a pH-balanced, vegetarian, allergen-free, and completely buffered mineral ascorbate. It is the world’s purest, grain-free, and most potent form of vitamin C. Alkalini-C 100% l-ascorbate, fully reduced and corn free works harder, more quickly and more persistently than any other vitamin C on the market!

Get MY Free Test Strips
Orders will be processed in USD.
Loading